The Frog In The Lettuce Box

He thought that if the frog voluntarily got into the lettuce box.

One night, as Simon took the box of lettuce from the fridge, he realized there was some green blob inside it, almost blending with the leaves of lettuce. He looked closely, just to see there was a tiny frog sitting inside the box. It was the most adorable creature ever. Simon says that seeing a frog in his house definitely made his day. However, he had a problem. He had no idea what he needed to do with it to keep him safe.Lettuce Box

First of all, Simon’s number one mission was to help the frog make it through the night. He thought that if the frog voluntarily got into the lettuce box, then it must be a good enough spot for him to spend the night. So he left him there. But throughout the night, the frog kept on trying to escape from there. Numerous times, Simon had to look for him, and ended up finding him somewhere in kitchen, in the bathtub, or elsewhere in the house. Simon likes to call hima an escape artist. 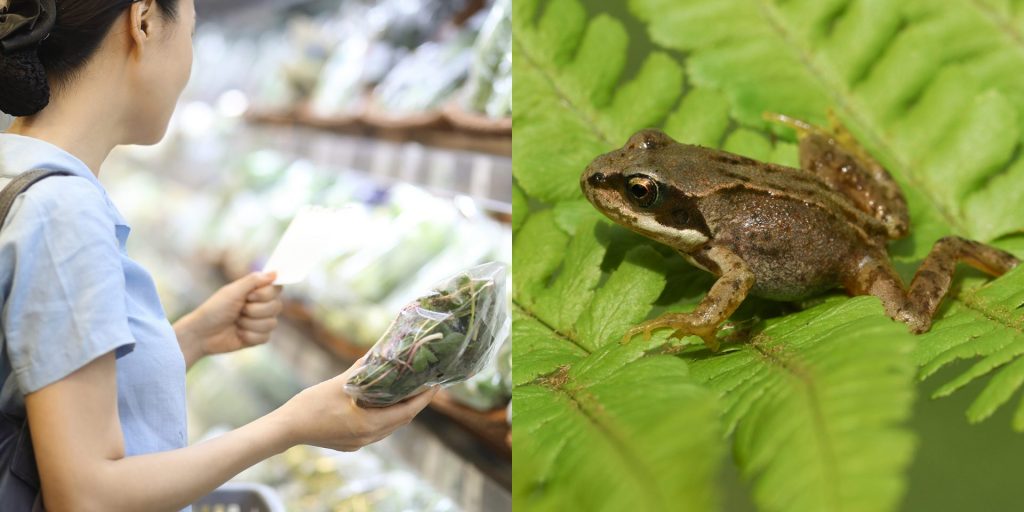 Simon was no longer sure whether the lettuce box was suitable for the frog. But at that moment, he was not able to come up with other accommodations for the little buddy. Instead, he just tried to make sure that the frog was not getting too cold, and waited for the day to come, so Simon could contact some biologists asking for advice.

Simon had already made his mind to release the little buddy once morning arrived. But as he called several biologists, all of them singlehandedly told that the frog would be better off at home. At that point, keeping him as a pet was the safest thing for the frog. So Simon realized he was going to have a new pet now.