Forty seven years ago, Sylvester Stallone played the role of Rocky Balboa in the movie “Rocky”, for the first time. It was 1975 and that movie marked the beginning of a saga destined to continue to thrill everyone. In addition to the main characters, though, how many of you remember the turtles that he took care of? Those turtles in the movie, Rocky named “Cuff” and “Link”. They are still alive and well and they just had their 48th birthday! Furthermore, they still live in an aquarium in the Sylvester Stallone’s house!

This is one of those cases, in which life on the screen reflects the reality. Sylvester Stallone actually adopted the two baby turtles after they had finished making the movie!

If you recall, in the movie, Rocky enters pet store to buy food for his turtles. This is where the first meeting took place, between Rocky and Adriana, who was working at the pet store.

In fact, the turtles become a nice excuse, for our hero, to return to the store several times and start a relationship with the girl, Andriana, that soon turns into an iconic passionate romance that has thrilled several generations of Rocky Balboa fans!

Cuff and Link have, so far, lived a life of luxury with the actor! In addition, the two turtles have also not given up appearing in other movies, such as in “Creed II” just like real Hollywood movie stars!

On his Instagram profile, Stallone has published a selfie with his beloved turtles, provoking enthusiastic responses by thousands of fans. “In CREED 2 with my original buddies from the first Rocky… CUFF and LINK, now about 44 years old!” ― this is the comment regarding the photo, posted by the celebrated actor.

If we already have always appreciated Sylvester Stallone and his movies, then this is definitely another good reason to continue to love him! 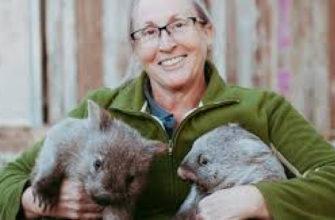 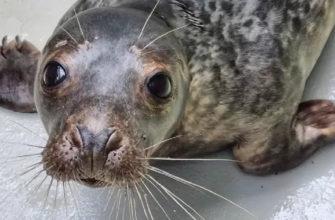 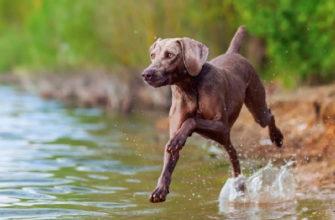 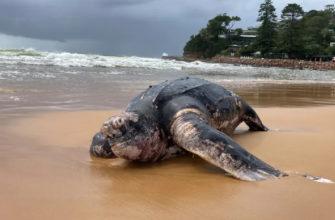 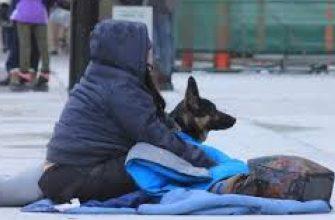