The pig and the tortoise form an unexpected friendship

The pig and the tortoise shared their everyday

Kristen is a former animal rehabber who now owns a little farm which is a home for her three pigs and a tortoise she recently adopted. Cleveland was the only one of her pigs that got curious about the farm’s new residents. Here is the story of how their beautiful friendship blossomed.

Cleveland was found in downtown Cleveland and he came into Kristen’s life by complete accident. His skin was in a really bad condition and Kristen knew she had to help. She already had her two other pigs at that time so she was sure she would be able to take good care of him. Fortunately, the recovery did not require any special treatments or medicine. 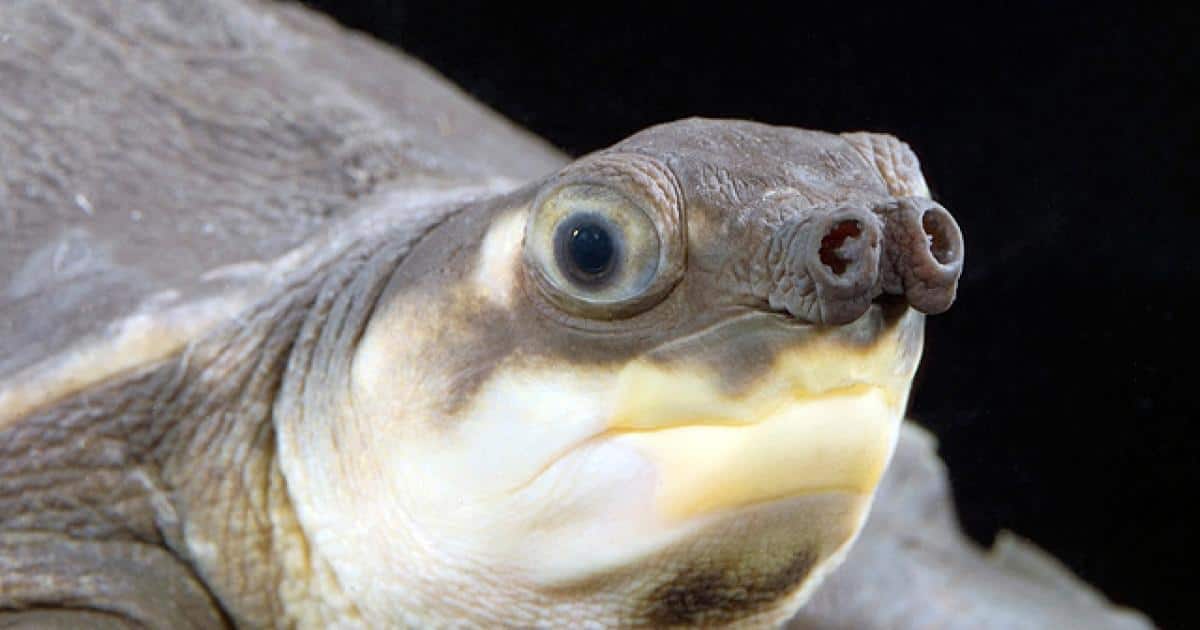 Cleveland started to heal on his own once he started getting enough bed rest. Kristen’s initial plan was to take care of him as a foster family until he finds himself a home. But that never happened so Cleveland ended up staying with his rescuer. Even though that is not what Kristen exactly hoped for him in the beginning, she is still very happy to have him at her farm.

As for the tortoise with the name Marion, she joined the family when she was just a small baby. She always liked being near Kristen and loved it when she rubbed her shell. When the two of them were introduced to each other, they both seemed a little shy and hesitant. Cleveland tried to sniff her but the tortoise put her head and her legs back into her shell.

Marion was not sure of him but she quickly realized that Cleveland was not going to hurt him. They became best buddies from that day on. “I think their bond is very special since Cleveland brought Marion out of her shell,” Kristen said.

When Cleveland first came to the farm he seemed a little scared. Kristen is happy that now he has a friend that makes him feel safe.