Teaching the dogs to detect seabirds and find new species

An innovative study, led by the RSPB, has tested dogs’ ability to track seabirds that nest in burrows. The researchers have been teaching their dogs to detect Manx shearwater and European storm petrels, and they wanted to know whether dogs can differentiate between these two seabird species.

Scent dogs have been used for conservation for decades, including detecting rare animals. They are effective at detecting birds that breed in cavities and are only active at the night. 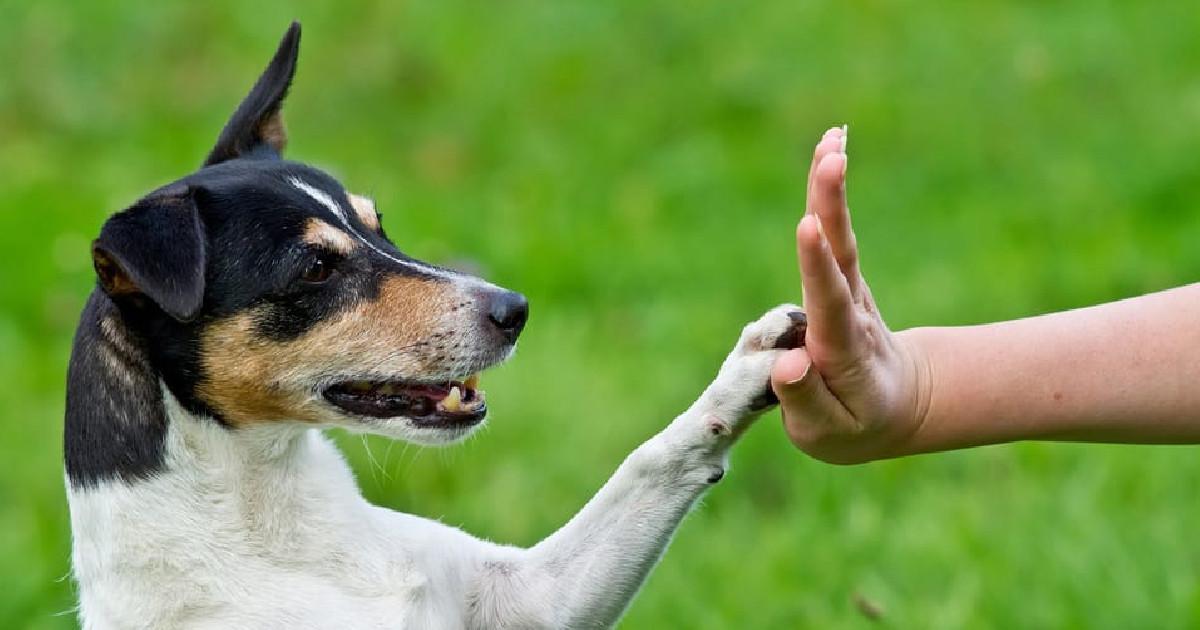 Many seabirds show these same characteristics and some, including the storm petrels, are well-known for their strong scent. However, using scent dogs to detect seabirds has not been standard practice in the UK.

The storm petrel is the UK’s smallest seabird. It weighs just 25 – 30 grams – the same as three £1 coins. However, these seabirds spend most of their time at sea. They only come to land to breed.

Dog B, a Border Collie called Dewi, is a working sheepdog that helps with livestock management on Ramsey Island. People also use him to detect Manx shearwater burrows. Dewi had learned to discriminate between occupied and unoccupied burrows.

The study found that, with sufficient training and reward, Islay could find the precise location of the concealed storm petrel. Also, she could target and differentiate between storm petrel and Manx shearwater scents with 100% reliability.  Similarly, Dewi has a high success rate in finding shearwater nest burrows. However, he was less successful at locating deep caves, because there was less shearwater scent at the burrow entrance.