They brought another dog from the rescue.

When Dea got Rooney, he was just a regular dog. But as time passed, Dea and her family noticed that Rooney was getting major anxiety. His behavior showed it all. He started to often stand against the wall and stare at it, like a kid that was punished. He interacted with his family less and less often. Before, he liked sitting on the couch with everyone in the family and enjoying their company. Now, on the other hand, his family had to put a lot of effort into making him come to the couch. Even then, he stayed far from everyone, and did not even want to look at them.Solution For Dog

Dea asked veterinarians for help. They advised her to keep Rooney company by singing songs or playing musical instruments for him. But nothing help. In the end of the day, the family needed to rely on themselves to figure out what was going on with their dog. 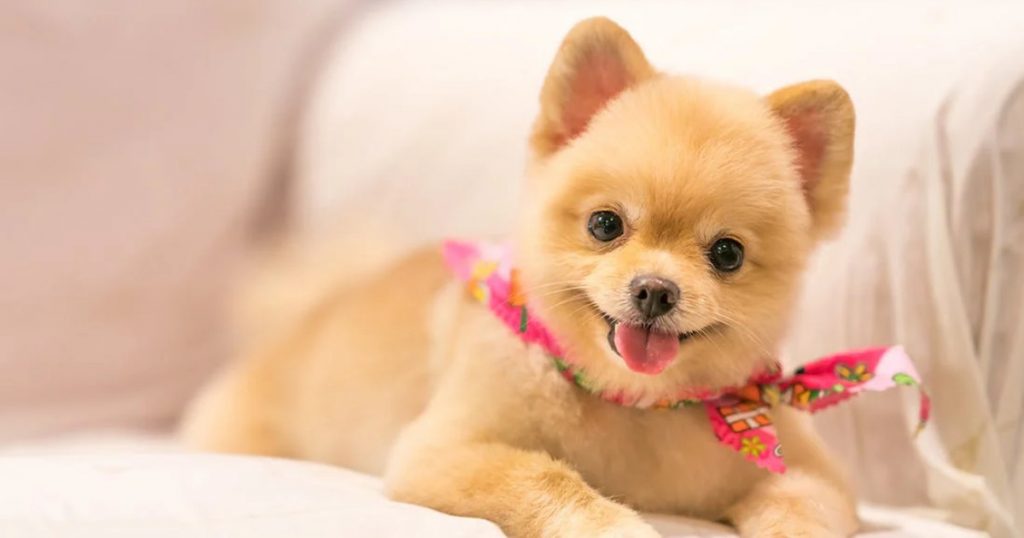 For Dea and her family it was hard to stay home for long. Instead, they came up with another way to prevent Rooney from loneliness. They brought another dog from the rescue. It was Otto.

The two did not get along very well together at first. Rooney did not realize that the new dog was going to stay with them, and was not willing to be friendly. Otto, on top of that, was always in the mood of competing with Rooney. But after several weeks, and a bit of effort, the two became like siblings, and Rooney came back to being his cheerful self.