The duckling is best friends with the man that rescued her.

When James Davis looked out of his window one morning, he saw a little duckling across the street. He thought that it was very unusual, especially in the middle of a busy street. When he left his apartment, he suddenly noticed that the duckling started following him. They walked together all the way to the store and right back to the doors of James’s home. 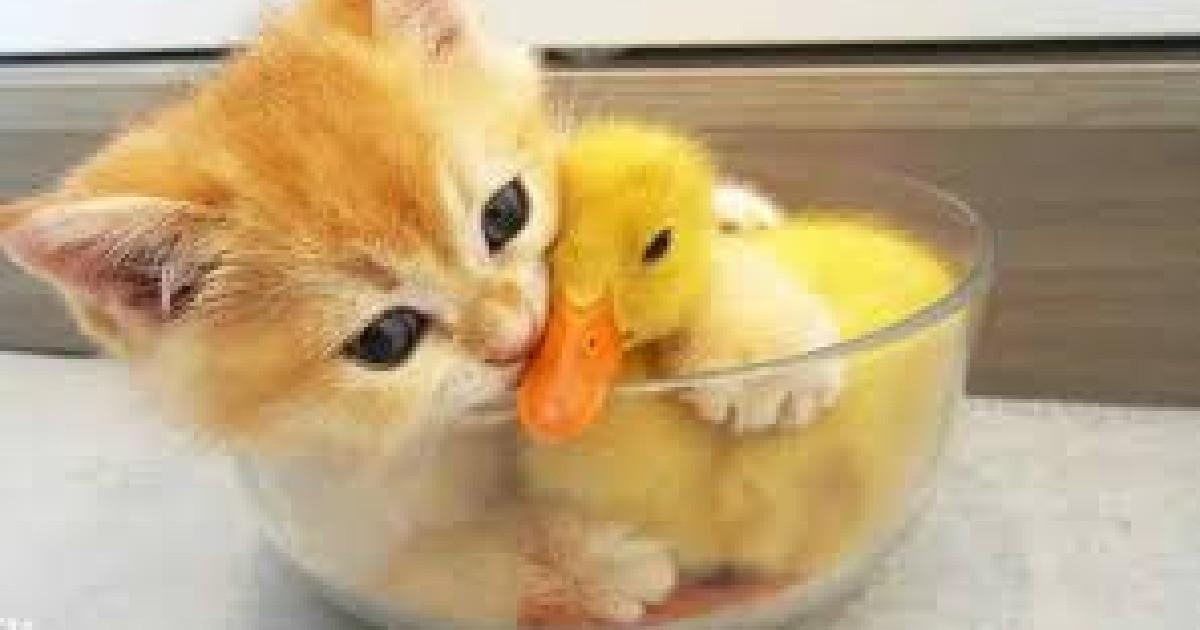 James mentioned. He knew that the duckling was definitely too young to be roaming the streets by herself. He attempted calling a wildlife rescue organization, but since it was already late, all the places were closed. The little duckling was left to spend the night at her new best friend’s house until James decided what to do with her the next morning.

At the wildlife hospital, the vets told him that they would have to euthanize the duck since she did not have a place to stay. That was an absolute no for James. He took the duckling, whom he named Jelly, back home, deciding to foster her until he could find her a better place to stay. “I felt responsible for Jelly in a way I have never felt before.” The two of them instantly got along, forming a beautiful friendship.

James found Jelly’s chirping sound quite interesting and as a music artist, he ever tried using it in one of his songs. Now, the man can say that he collaborated with a duckling while composing his latest track. The two of them had plenty of fun together, but James knew he could not keep her. Instead, he found a farm that was willing to take Jelly in.

Fortunately, the farm is really close to James’s residence so he can easily stop by to pay his friend a visit. “It made me really happy when Jelly recognized me during my first visit. I haven’t seen her for nearly a month, and she definitely missed me. She excitedly ran towards me,” James wrote on his Facebook account.