Dogs Made Their Owner Adopt The Stray Kitten

The dogs never left her side

Zack Hearn certainly was not planning to adopt another animal, but turns out that his dogs, Tang and Cream knew better.

While they were out for a walk earlier this month, the puppies suddenly stopped and curiously looked around. They heard a meow coming out from the corner of the street. Both of the dogs immediately ran up to investigate. They were quick to find a tiny little kitten, approximately three or four weeks old, laying in the middle of the street. The baby kitten was all dirty, skinny and tired. She was there all alone with no sight of her mother.

Hearn suddenly became worried that his two dogs might chase the poor kitten, but the puppies knew exactly what to do. It was quite a shock for Zach when he saw that his golden retrievers started to comfort the lost kitten. Hearn said that Tang started whimpering and laid down right next to her and Cream started licking her clean, just like her mom would have done if she was around. 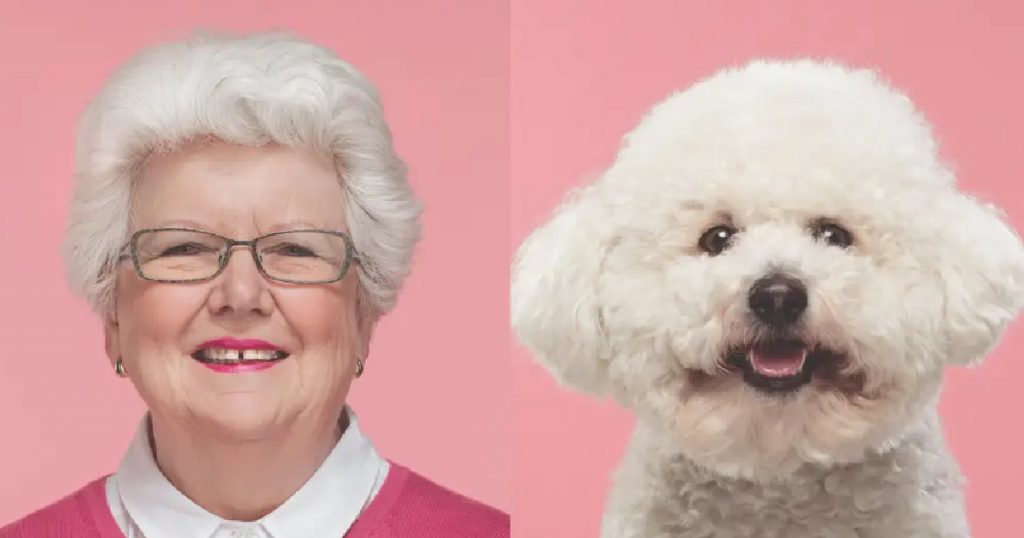 Zack already knew that he would not be able to leave the kitten alone in the street where it was not very safe. He picked her up and carried her home, where he and his girlfriend gave her the much needed bath and some food. The kitten looked exhausted from being on her own for some time, but she gradually regained her strength. Zack decided to name her Tou Jiang, which means Jackpot in Chinese.

Ever since he adopted Jiang, the dogs never left her side, always making sure that she was safe and comfortable. Both of them are willing to give her everything she needs, whether it is cuddling or a playtime. They are always watching her, unless she is put in her bed to sleep.