Baby raccoon walks into the fox den, where he was not welcome

Baby raccoon’s adventurous personality brings him to the fox den

Dan works at the Texas Wildlife sanctuary and had a chance to witness something very unusual. He was able to see how a baby raccoon gained enough courage to spend the night in the fox den, as he had nowhere else to stay. This act was indeed crazy, and a little bit immature. But in the end, he got lucky to escape from the den alive.

It started when the mother raccoon approached the fox den with her son.

That was already pretty bizarre. They could see the fox family guarding their home, with the male fox leading them. The foxes even showed signs to the raccoon that they were ready to fight. But the raccoons did not care. For some reason, they wanted to get into their den.

As it would be easy to predict, the raccoon plan did not work out very well. As they did not want to leave the area, the male fox started to fight. He was trying to bite them both, and the raccoons magically did not get hurt. But the fight was intense. Once the mother raccoon escaped from the teeth of the fox, she realized the only way out was to flee. And then, she made the most unpredictable decision. The mother raccoon left the area, leaving her baby in the trenches.

The fight between the baby raccoon and the fox went on. But the baby did not even think of walking away. Instead, he managed to enter the den. And once the night arrived, the rest of the foxes went in too. The fact that at that point none of the foxes tried to harm him was a true miracle.

We may even say that the raccoon was just lucky.

Walking into the den was a bold decision to make. It is possible, that the only thing that kept him alive was the rather kind attitude of the foxes. They might have realized that a baby raccoon would not harm them in any way. And the fact that his mother left the area already showed that this family of raccoons had no intentions to keep on fighting. In some sense, the foxes just forgave the baby raccoon and gave him another chance.

At night, however, the mother raccoon came back, picking up her baby from the den. She did it so fast that the foxes hardly realized what was going on. At the end of the day, despite all the trouble that the raccoon family created for themselves with their adventurous personality, they managed to come out healthy and without any injuries. 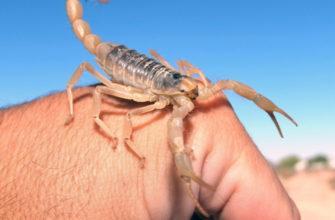 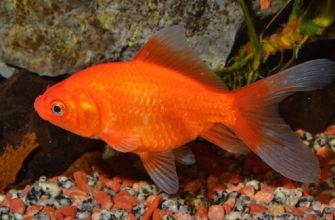 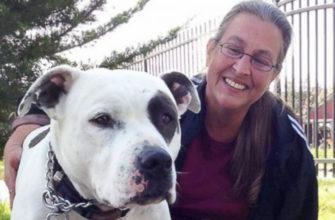